Five LGBTQ+ safaris for the most adventurous 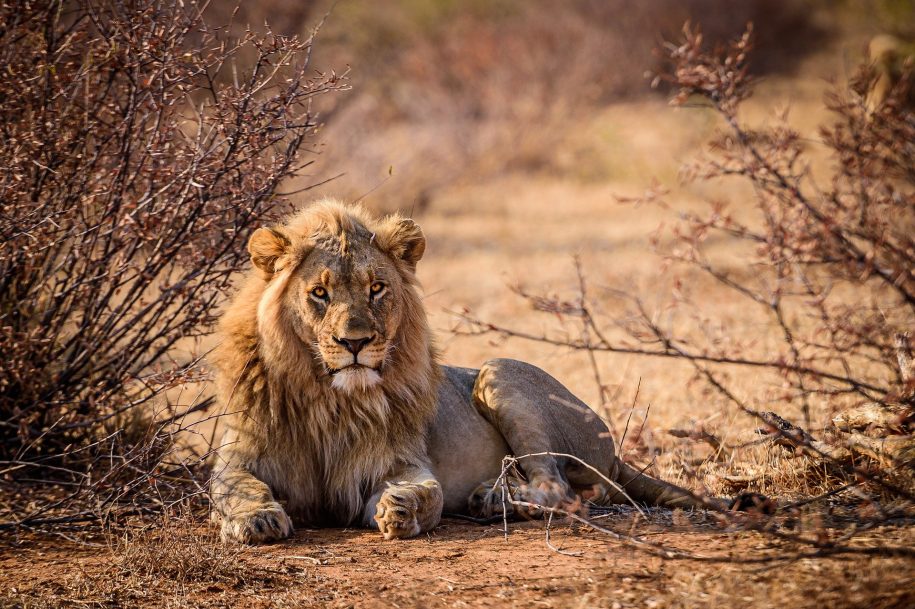 Many of us dream of traveling to the African savannah and seeing the Big Five parade in front of us (or what amounts to the same thing: seeing lions, elephants, rhinos, buffaloes and leopards parade in front of us). However, it is vitally important that as part of the LGBT community we are always very aware of the laws and customs of the areas we are going to visit before choosing them as a destination.

Although in many African countries homosexuality is still a matter of debate, some regions of the continent do accept the diversity of outsiders with open arms. Let’s get to know these places a little better!

South Africa is an oasis of LGBT rights, enshrined in its Constitution since 1996. Same-sex marriages have been approved in the region since 2006, which has led it to be recognized as one of the best destinations for LGBTQ+ safaris.

Johannesburg and Cape Town offer leisure, culture and accommodation options to suit all budgets, and include the option to tour any of its many reserves. The Kruger National Park is the jewel in the crown: it has 21 camps and 11 private lodges. As if that weren’t enough, its canyons have been named a UNESCO Biosphere Reserve.

There are also private options in the region, such as Mala Mala or Sabi Sands, which offer experiences that include luxury accommodations, delicious cuisine and face-to-face encounters with wildlife.

Whichever option you choose, we recommend booking your LGTBI+ safaris for the months of May to September, coinciding with the African winter – you won’t regret it! 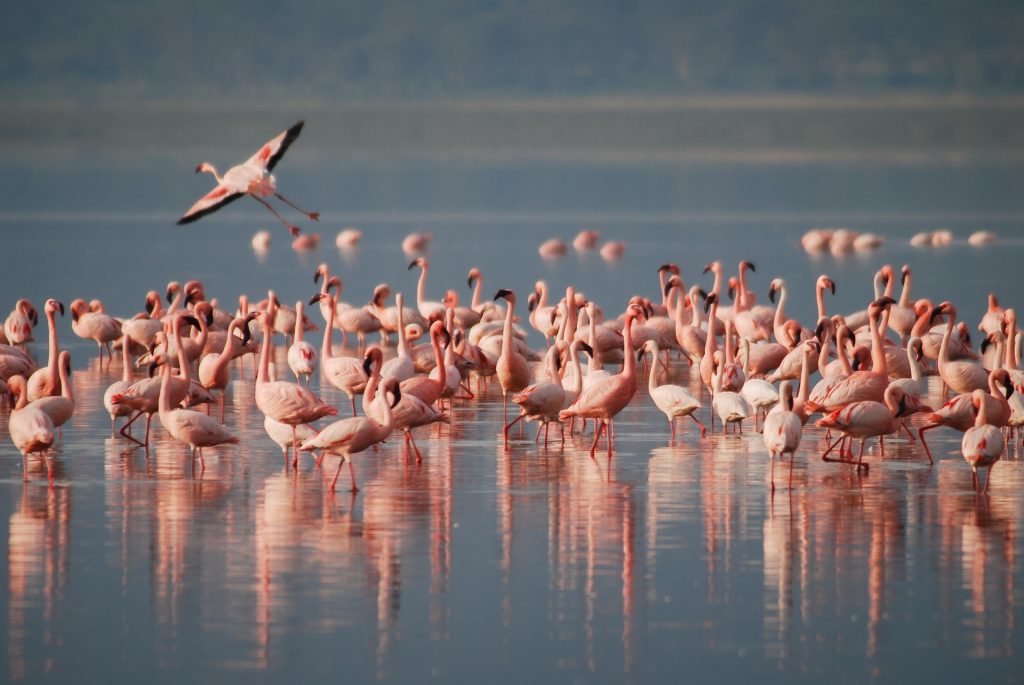 In June 2019, Botswana gave a lesson of tolerance to its neighboring countries and decriminalized the laws that punished same-sex relationships; its Constitution includes the right to change gender legally since 2017.

For LGTBI+ safari lovers, Botswana is the ideal destination: its colorful contrasts leave the most demanding adventurer speechless. The country is known for its wetlands, among which we highlight the Chobe National Park and the Okavango Delta, designated as a World Heritage Site by UNESCO. The latter also has many camps where you can spend the night under a beautiful and photogenic blanket of stars.

The best time to visit both reserves? From June to September, without a doubt. 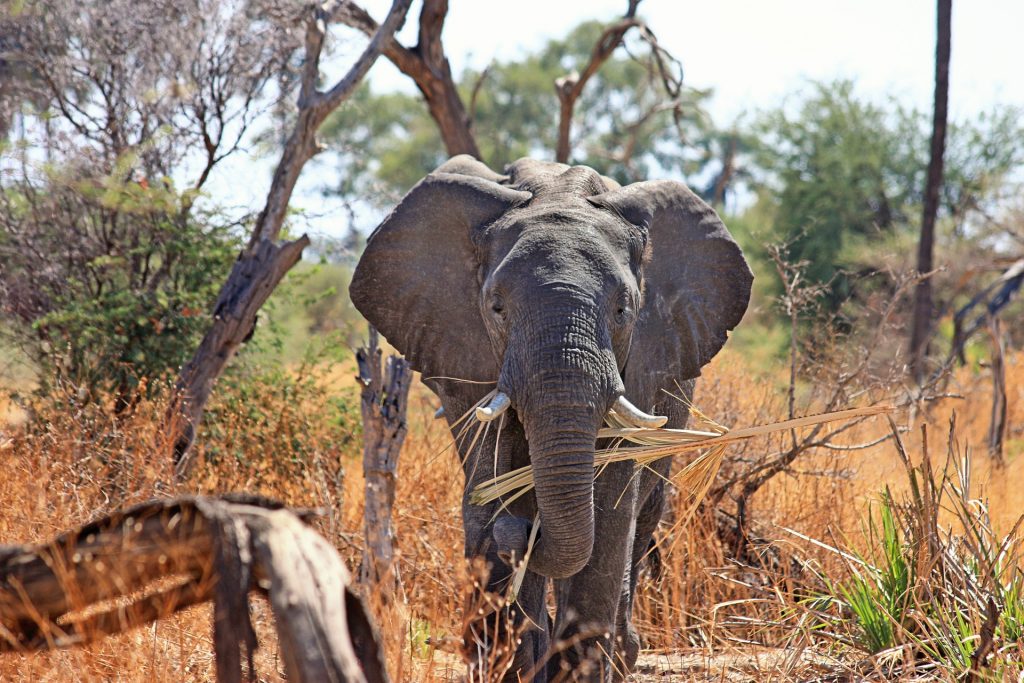 Mozambique has an incredible wildlife spread between its two national parks: Limpopo, which borders the Kruger National Park in South Africa, and Gorongosa, which after the war was completely devastated but is now full of life thanks to the conservation efforts of the government.

If you finally decide on this destination, our recommendation is to combine your adventure with a tour of the colonial history of Maputo (the capital) and the occasional swim in its dream beaches lapped by the Indian Ocean. We also advise you to consider the option of a visit to Tofo, from where you can dive to see manta rays, sharks and turtles.

Today, Mozambique is one of the most liberal countries in Africa: homosexual relations within its borders are legal since 2015. 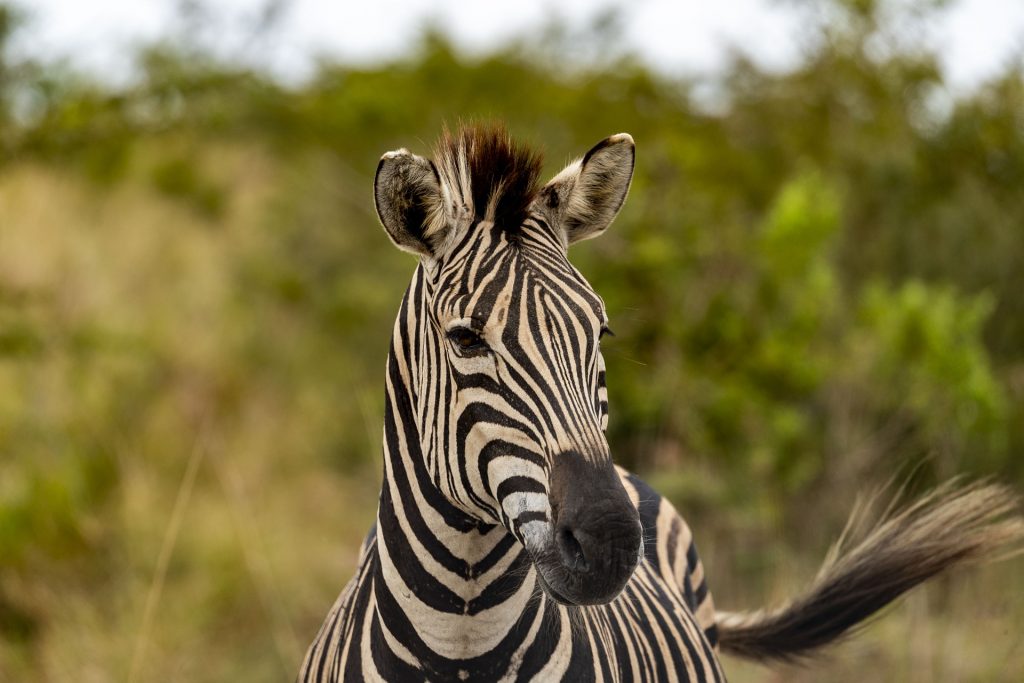 Rwanda is a small country located in the heart of Africa. Although a few years ago the main interest of the region were the mountain gorillas, the government has invested in the recovery of its national parks to offer tourists a much more complete experience.

The Queer Travel team recommends tracking gorillas in the volcanoes of Virunga, searching for chimpanzees in Nynungwe or photographing gazelles in the savannah plains of Akagera National Park, which covers almost 10% of the country’s total area.

Although same-sex marriage is not allowed in Rwanda, there are no laws penalizing the LGBT community, so don’t think twice and run to the “land of a thousand hills”! 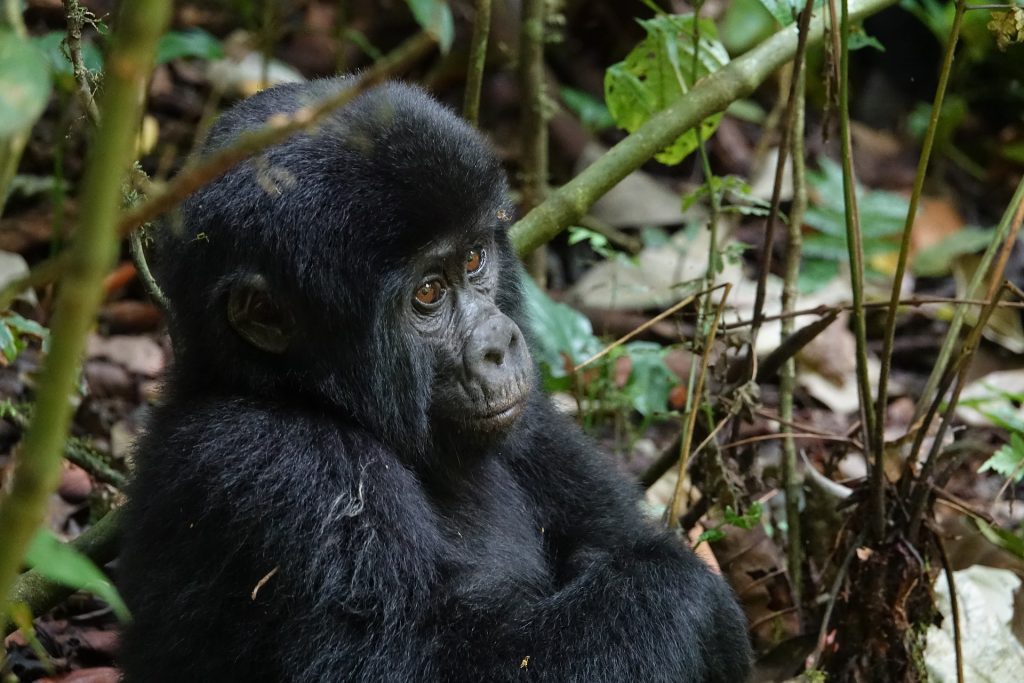 Namibia is one of the most beautiful countries on the African continent, and also one of the most open: Lesbian relationships have never been criminalized in Namibia, and the right to change gender has been protected in its constitution since 1963.

Etosha National Park is the center of wildlife in Namibia, with abundant elephants, zebras, giraffes and wildebeest, among many other species of animals congregating around common waterholes. The dry season, from July to September, offers the best safari experience in these lands.

Namibia also boasts stunning sand dunes, and the salt and clay pans of Sossusvlei are must-see spots that will guarantee you dozens of likes on Instagram. 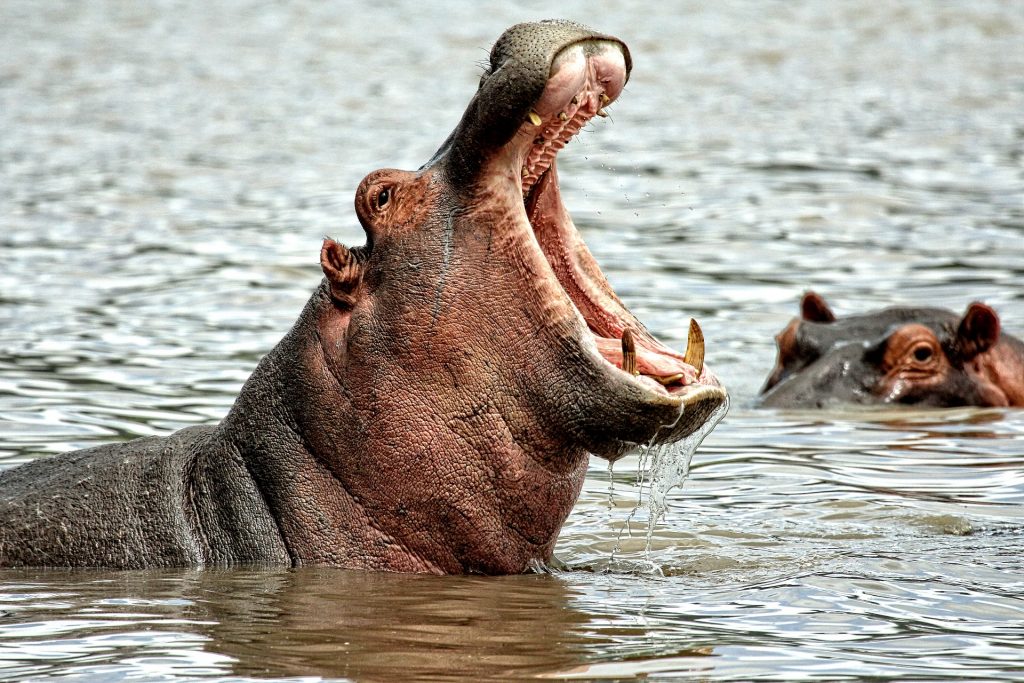 Which of these destinations has caught your attention the most? Make up your mind, pack your backpack, lace up your hiking boots and go on an adventure. We are waiting for you here, delighted to hear the anecdotes of your exciting LGBTQ+ safaris. 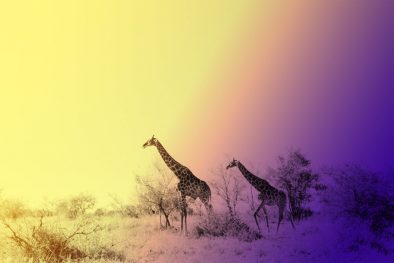 South Africa is one of the best countries in Africa for safaris, offering the Big Five: lion, leopard, buffalo, rhinoceros and elephant, as well as many other species.
Comments are closed.