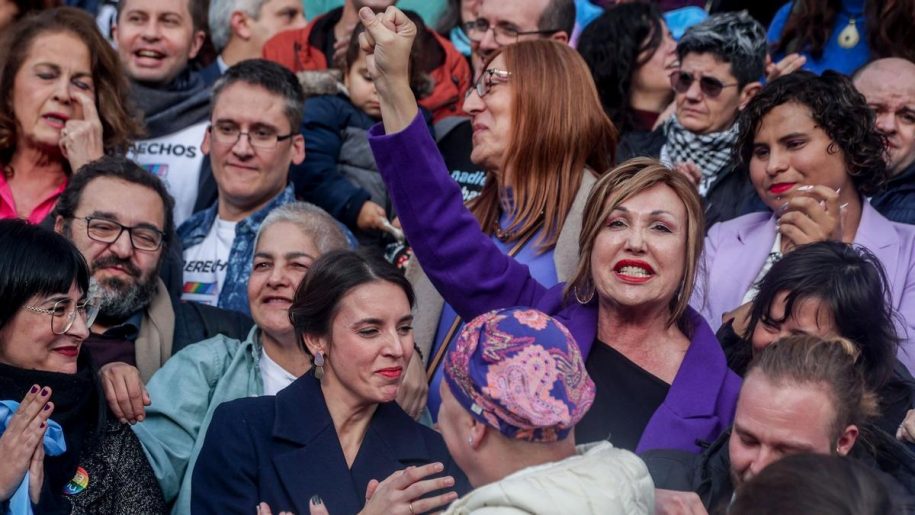 Posted by The Queer Travel on 31 December 2022 | Featured

After months and months of arduous debates, the Law for the Real and Effective Equality of Trans Persons and for the Guarantee of the Rights of LGTBI Persons has been approved in Congress. With 188 votes in favor of the government partners, 150 against PP and Vox, and seven abstentions, the bill should now be submitted to the Senate.

Carmen Calvo, a socialist figure who has openly expressed her opposition to this rule, is president of the Equality Commission where the text has now been processed. “I agree that there is a law, but not this law. That is why I cannot agree with the ‘no’ of the rights, which are never there to protect these groups. I voted on a difficult day the most complex option and I assume the consequences of my actions, always“declared to Cadena SER.

Irene Montero, Minister of Equality and fervent defender of trans rights, has defined the adoption of this law as “the most forceful way to confront the reactionaries and continue advancing in democracy“.

What does the “trans law” propose?

In 2005, Spain was at the forefront of the recognition of LGBTI rights with the amendment of the Civil Code that today allows equal marriage.

The Bill for Real and Effective Equality of Trans Persons and for the Guarantee of the Rights of LGTBI Persons may be modified until its arrival in the Senate. However, the current text aims at “specific measures aimed at preventing, correcting and eliminating all forms of discrimination in the public and private spheres; as well as encouraging the participation of LGBTI persons in all areas of social life and overcoming stereotypes that negatively affect their social perception”.

To this end, the letter proposes:

The Upper House may approve the text as it is to come, amend it through amendments or adopt a veto. If any of the latter two cases were to occur, the initiative would have to return to the Congress of Deputies for a final debate before its final approval. 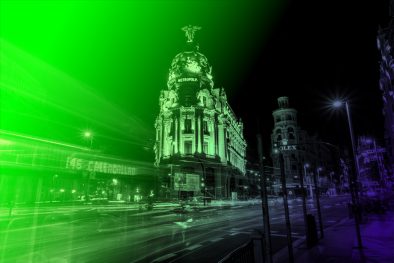 Friendly, tolerant and fun, Madrid is one of the favorite destinations of the LGBTQ+ community around the world. 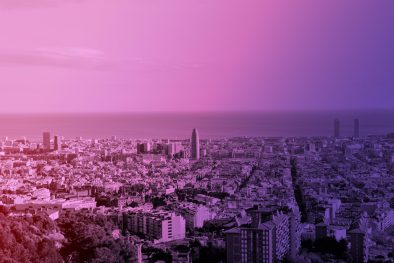 The Catalan capital is a city steeped in art and architecture, cosmopolitan, open and diverse.
Comments are closed.