Torremolinos Pride 2021 will be celebrated from June 3 to 6 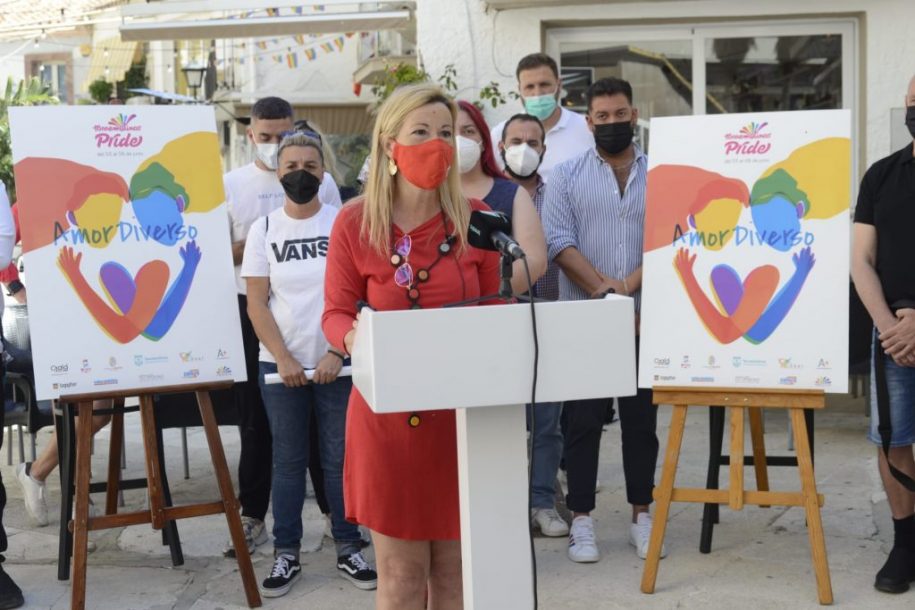 Torremolinos Pride 2021 will be held from 3 to 6 June under the slogan ‘Diverse Love’ in a special format adapted to the pandemic. This year it will not have the massive parade through the streets of the centre or concerts in the emblematic area of La Nogalera, but it will not fail to claim that Torremolinos is, for more than five decades, one of the standard-bearer cities of freedom and diversity in Spain and Europe.

A reference point for the LGBTQ+ collective for decades, during the dictatorship it was already home to the first bars and music venues aimed at our collective in the mythical Pasaje Begoña, despite the prohibitions. In June 1971, a large raid took place in which dozens of people were arrested and several of these venues were closed forever in what is considered the Spanish Stonewall. Since then, its popularity is unquestionable, every year it is visited by thousands of gays, lesbians and transexuals who throng its beaches, restaurants, bars and nightclubs throughout the year, especially in summer.

Although we will still have to wait a little while to be able to enjoy a Pride as we were used to before the pandemic, it is great news that it can be celebrated and claimed in 2021. Torremolinos is an open and fun city where you can enjoy its magnificent beaches, good temperature, the hospitality of its people, good gastronomy and places to have a drink and have fun to the fullest. So this year, despite everything, we won’t miss Torremolinos Pride.

If you also want to experience it, just write to us and we will prepare it for you. During your stay on the Costa del Sol you can also do other cultural or sport activities such as visiting Malaga and its museums, yoga classes on the beach or crossfit, hiking trails, beach volleyball, paddle surfing, visiting villages like Ronda and much more. 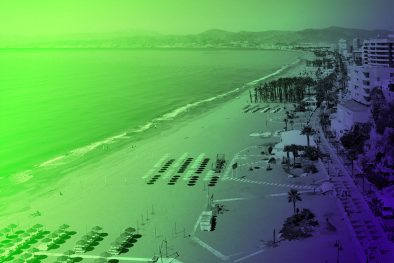 Enjoy all that Torremolinos has to offer, one of the most important LGBTQ+ cities in Spain.
Comments are closed.