Book
From 388€
Book
From 5 days Departures all year round

Torremolinos, the city that led the way

Torremolinos is the LGBTQ+ capital of southern Spain. A city with more than 325 days of sunshine a year, it has been an oasis of hedonism for decades. In the old days it was visited by such illustrious personalities as Frank Sinatra, John Lenon, Brigitte Bardot and Ava Gardner, among many others, who are said to have spent many crazy nights there. During the dictatorship, Torremolinos was home to the first gay and lesbian bars and clubs in Spain, something totally forbidden at the time. Special mention should be made of the Pasaje Begoña, a small alley with about 50 bars and live music venues where this movement started. On the 24th of June 1971 it suffered a large police raid that ended with dozens of arrests and the closure of many of these legendary bars, such as Tony's Bar, which many equate with the events at the Stonewall Inn in New York. We offer you the chance to get to know this welcoming city on the Costa del Sol, where you can spend a pleasant beach, sun and party holiday. In addition, it is perfect to visit other nearby points of interest such as Malaga, Ronda, Marbella or Nerja.

Pick up at Malaga airport or train station for private transfer to your hotel in Torremolinos.

* For early arrivals in Malaga, we can organise the visit of the city at that time, storing the luggage in the baggage room and making the transfer to Torremolinos afterwards.
Days 2 to 6 / Torremolinos
Free days to enjoy the beaches, the party and all the atmosphere of Torremolinos. Possibility of extending the nights in Torremolinos (consult).

All our packs include the visit to Malaga with transfers.

Complete your visit with our tapas tours, Pub Crawl, yoga or hiking classes or visit nearby villages such as Nerja, Ronda or Tarifa.
Day 7 / Departure
Pick up at the hotel at the indicated time and transfer to the airport or train station for onward journey.

Complete your visit with any of the activities we offer. You will make new friends and it will be impossible to get bored. Contact us for more information. 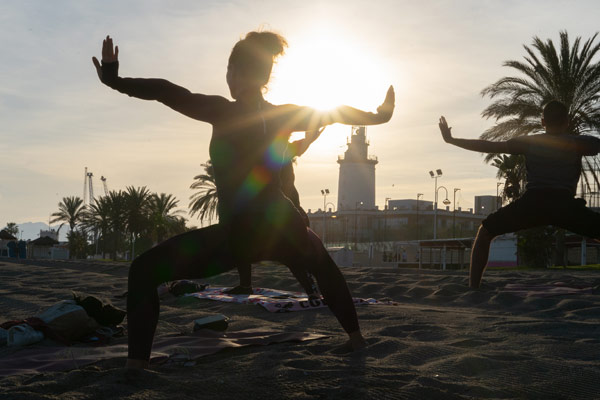 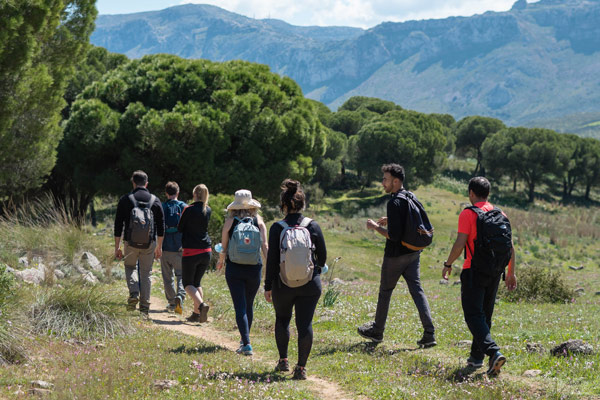 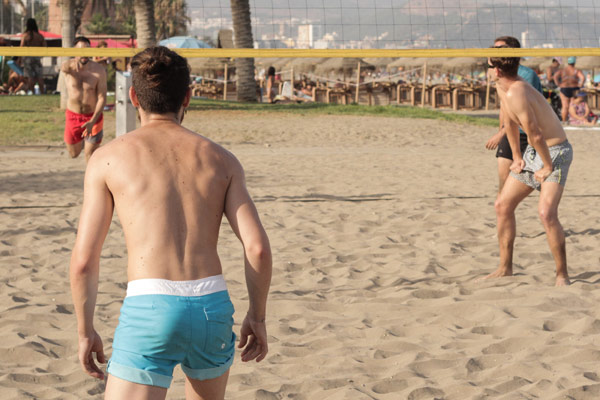 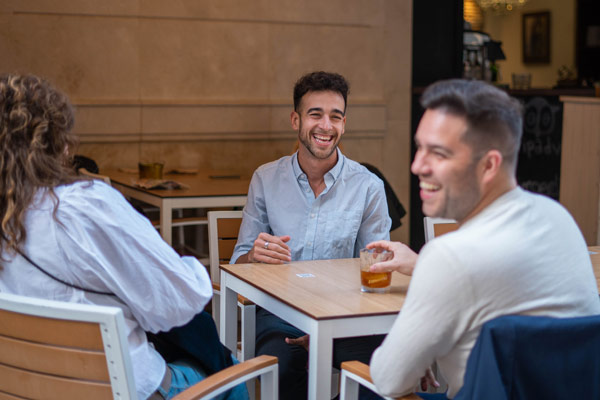 Torremolinos has countless options for accommodation, although if you want to enjoy the full experience, we recommend the following:

The most popular gay-friendly hotel in Torremolinos. A unique and different concept on the Costa del Sol, with direct access to the beach and close to the centre of Torremolinos and La Nogalera area.

It has fully equipped rooms with sea views, sauna-spa, infinity pool in the nudist area with rooftop bar.

It offers all the services and amenities to make your stay a unique, fun and unforgettable experience.

100 metres from Playamar and Bajondillo beaches. It has a swimming pool, hot tub and free hammam.

In addition, in the buffet restaurant you can enjoy a wide variety of dishes.

You're already imagining yourselves there, aren't you?
Book
Your trip includes
Not included 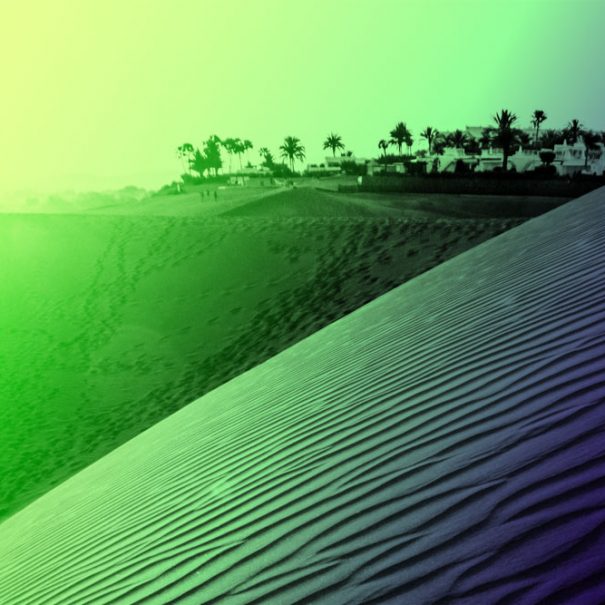 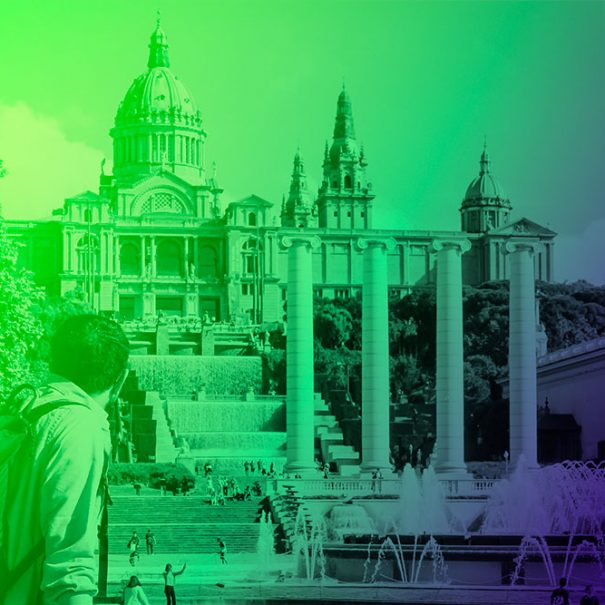 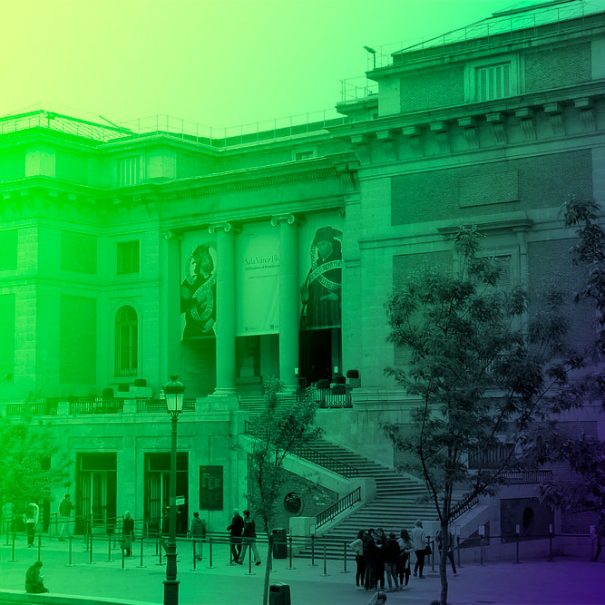 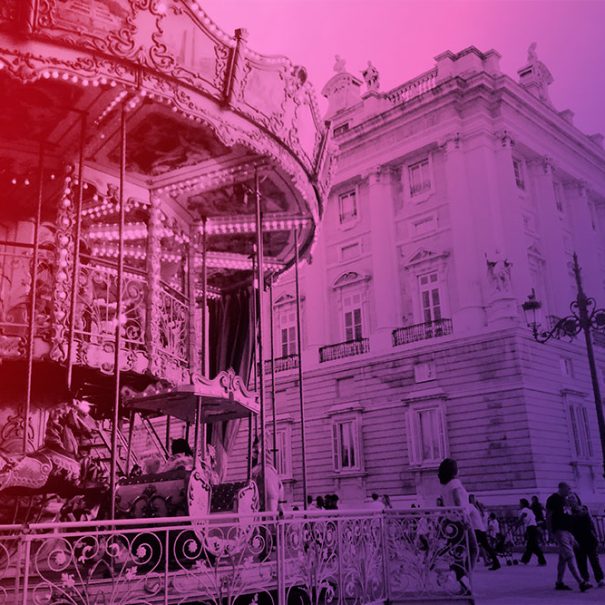 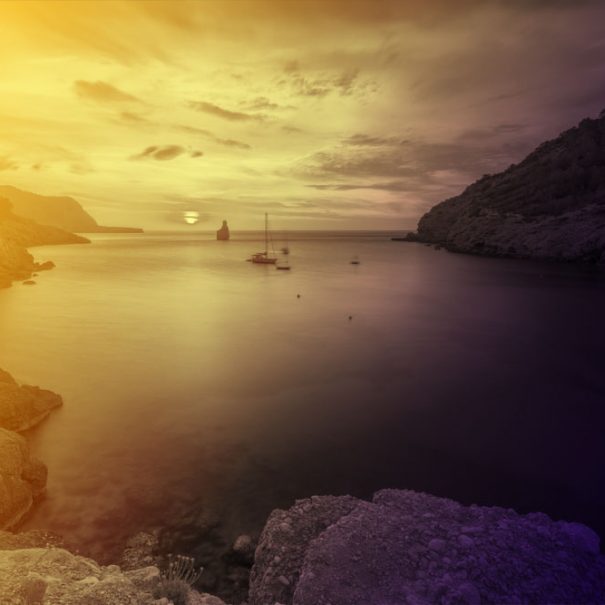 Ibiza and Formentera luxury on a sailboat 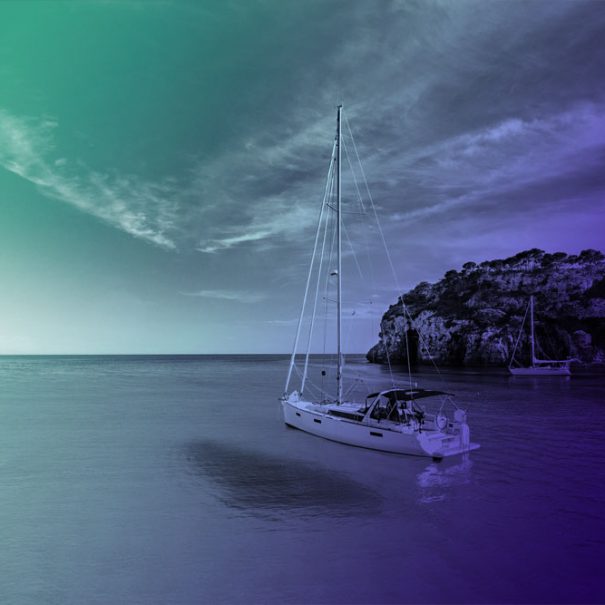 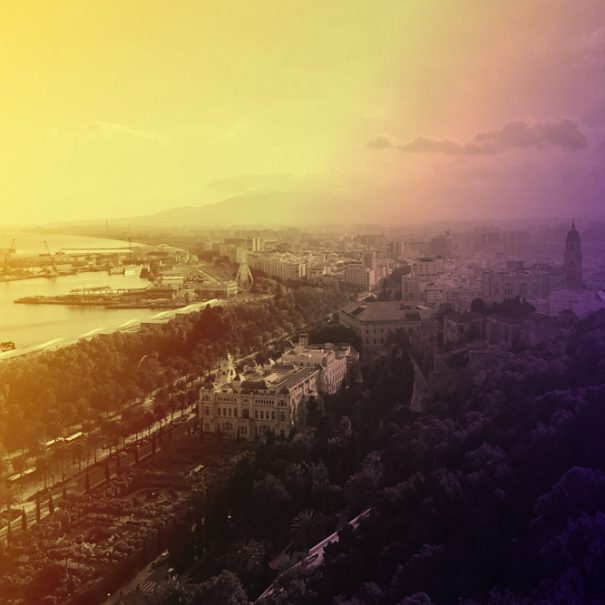