The most important LGBTQ+ Pride celebrations in the world 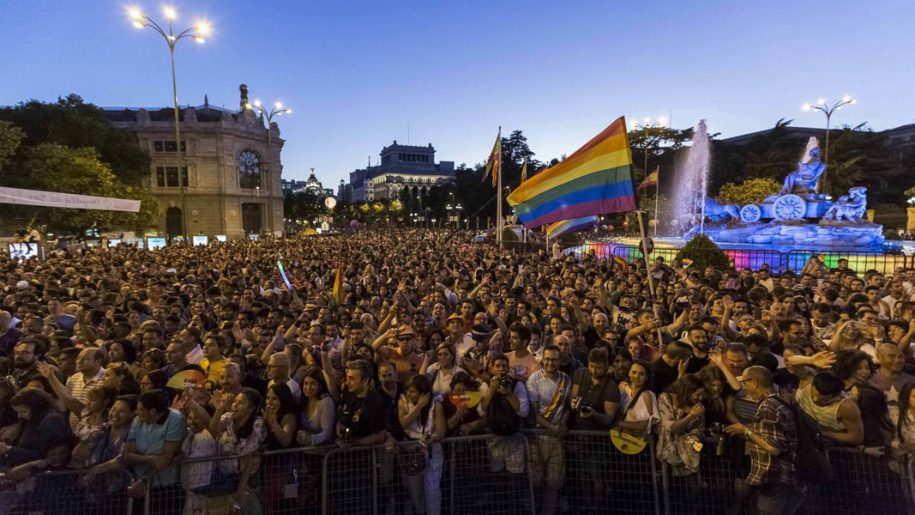 One of the most special dates of the year is approaching for the entire LGBTQ+ community, the International Pride Day, which is celebrated every June 28th. This date coincides with the commemoration of the riots that originated in the Stonewall Inn bar in New York in 1969. After a police raid, the people who congregated there, mainly transsexuals and gays, began a series of demonstrations in protest against the harassment of the LGBTQ+ community.

LGBTQ+ Pride is a great party where to celebrate diversity and where to feel proud of oneself, without being ashamed of one’s sexual orientation or gender role. But we must not forget that, above all, it is a claim against discrimination and in favor of the dignity and rights that have yet to be conquered in our collective, as well as in those countries where being homosexual, transsexual or bisexual can still entail legal and even physical problems.

Over the years, LGBTQ+ Pride celebrations have been growing and filling with color and joy, becoming more and more multitudinous and popular. We review the best ones:

We start by sweeping back home. Madrid Pride (MADO) is one of the most famous and biggest in the world. For almost a whole week the city is full of people and activities for all ages. We can enjoy from free concerts in the main squares of the city center, to the mythical heel race in Pelayo street in Chueca (Madrid’s gay neighborhood), or cultural and children’s activities. And, of course, the great state demonstration, one of the largest in the world, which takes place on Saturday afternoon and brings together more than a million people and dozens of floats.

The Netherlands was the first country in the world to legalize same-sex marriage (2001) and is one of the most open and tolerant with our collective. Its parade takes place along the canals, gathers thousands of people and is really spectacular, with up to 80 floating floats. Throughout the week there are street parties and concerts, as well as sports and cultural activities for everyone.

San Francisco has one of the largest and oldest Prides in the world. The parade, which takes place on Sunday morning and is the second largest in California, involves hundreds of local groups, such as dykes on bikes; PFLAG (Parents, Families and Friends of Lesbian and Gays); politicians and even religious groups. Throughout the city we can find music stages, events for the whole community and even a leather and fetish area. As a curious fact, the rainbow flag was created in 1978 by Gilbert Baker for this parade, although at the beginning it had two other colors.

We already know that in Brazil they know how to celebrate things in style, and for Pride they were not going to be left behind. The Sao Paulo Pride is in the Guinness Book of Records as the largest in the world. The epicenter of the parade is located on Paulista Avenue and can congregate up to two and a half million people. It has a strong protest character and several weeks before activities such as theater, dance, cultural fairs, markets and concerts begin.

The city where it all began. Its famous Pride Parade begins on Fifth Avenue and ends in Greenwich Village, passing in front of the Stonewall Inn and with more than 100 floats. In addition, during those days you can enjoy countless concerts with the best singers and groups in the world, parties with DJs, cultural events, workshops and endless activities. If New York is already an incredible city, during its Pride it is the bomb.

The German capital is one of the most important LGBTQ+ cities in Europe and the world, a reference in freedom and tolerance. Its first Pride march took place in 1979, commemorating the ten years of Stonewall, and since then it has grown to gather hundreds of thousands of people celebrating and demanding new advances in terms of LGBTQ+ rights. It also has a multitude of activities ranging from cinema to exhibitions and parties of all kinds. 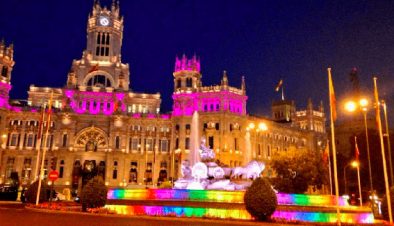 Get to know Madrid and its great LGBTQ+ Pride party, you won't regret it.
Comments are closed.