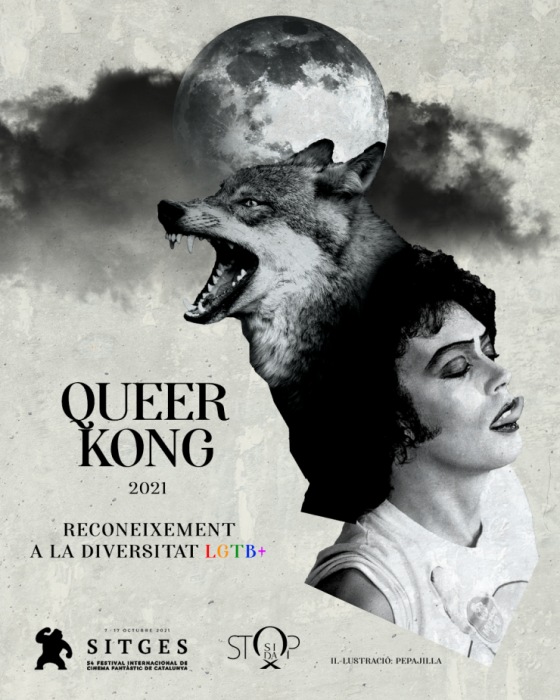 Catalonia is one of the gay friendly destinations par excellence thanks to places like Sitges. In summer, the coastal town welcomes thousands of LGBTQ+ tourists who fall in love with its incredible beaches, excellent restaurants, parties and vibrant nightlife.

But Sitges doesn’t rest once the heat has gone: in early October, the city celebrates the Sitges Film Festival (or International Film Festival of Catalonia), one of the most renowned film events in Europe and the first fantastic film festival in the world. Founded in 1968, it has become a regular event for more than 180,000 moviegoers.

This year, the event will be held from October 7 to 17 with a capacity limited to 70% due to health restrictions. In its 54th edition, the festival will screen 169 titles, most of them directed by women.

Among these tributes, the Queer Kong award ceremony stands out. The award, presented by the Stop Sida organization, recognizes all those films with discourse, contents and plots that promote LGTBI+ sexual health, that deal with affective-sexual diversity and that empower queer people or their referents; the Queer Kong awards also applaud LGBTQ+ representation in the artistic or technical team of the films.

The first Queer Kong Awards took place in 2019. In that edition, the organization awarded Jen & Silvia Sister’s film Rabid for its contribution to sexual health, Pollyana McIntosh’s Darlin for helping visibility and integration, and Santiago Pisa, Romina Escobar and David Matamoros’ Brief History of the Green Planet for representing the LGBTQ+ community in the industry.

In 2020, the pandemic made it impossible to hold the festival, although the organization was able to award an honorable mention to filmmaker Bruce Labruce for his film Saint-Narcisse. 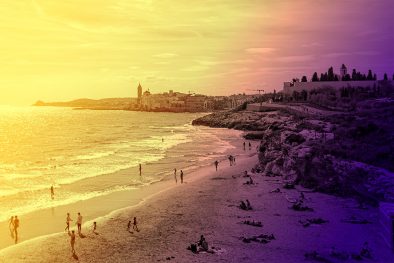 After Barcelona, Sitges is the perfect place to continue an unforgettable 'LGBTQ+ friendly' vacation.
Comments are closed.