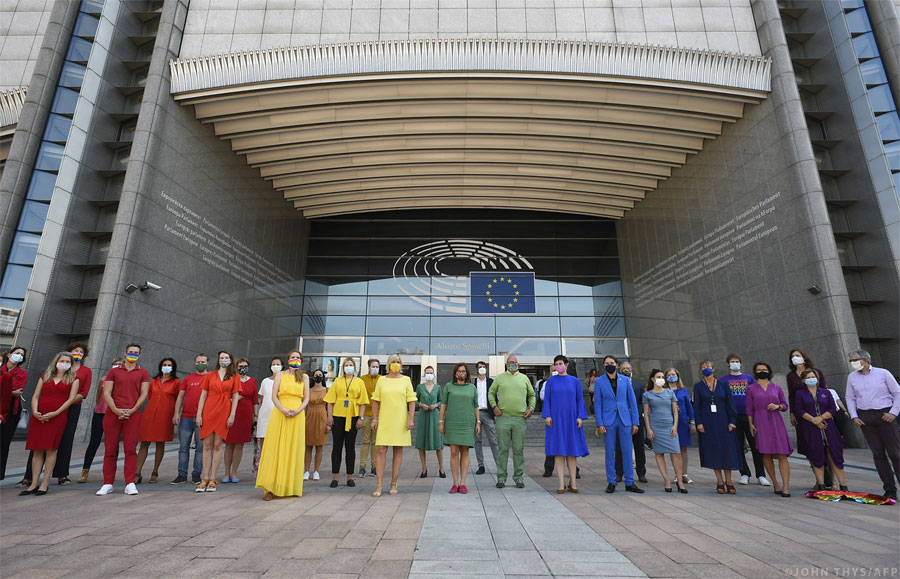 On 11 March 2021, during the plenary session of the European Parliament, a resolution declaring the European Union a “freedom zone for LGBTQI+ people” was adopted with 492 votes in favour, 141 against and 46 abstentions.

This fact, which, a priori, is good news, is the response to the setback that LGBTQI+ people’s rights have been suffering recently in places like Poland or Hungary.

Nor are the news from Hungary positive. Recently, its ultra-right-wing prime minister Viktor Orban called the publication of a children’s storybook that treats its characters from a diverse perspective a provocation and said, literally, that homosexuals have to “leave children alone”.

But they go much further, in recent times reforms are being made so that same-sex couples lose rights compared to the rest, to make adoption more difficult for them or so that trans people cannot change their gender in official documents.

Despite this, Brussels is moving to put an end to these anti-democratic practices and trying to create a minimum common framework to ensure that our rights are recognised at the same level throughout the European Union, regardless of the country we are in. Furthermore, they are taking economic measures to make the disbursement of European funds conditional on compliance with the rule of law. What is clear is that there is still a long way to go and we cannot give up.