LGBTQ honeymoon on the East Coast of the USA and Bahamas

The honeymoon of the American dream

On this spectacular honeymoon you will visit some of the most important and cosmopolitan cities of the United States along the East Coast: Washington, Philadelphia, New York, Miami or Niagara Falls. You will be able to learn a little more about their culture and the origins of the country. And to end your trip, what better than the beaches of the Bahamas. A luxury within your reach.

On this honeymoon you will tour the most important places on the East Coast of the United States. After this great tour, it's time to relax and enjoy the Bahamas, a first class tourist enclave that will delight you.

Day 1 / Origin - New York
The moment you have been waiting for has arrived. Upon arrival in New York you will be transferred to your hotel and this incredible experience will begin.

Bon voyage!
Day 2 / New York - Philadelphia - Washington
Breakfast and departure to Philadelphia, the city where thirteen colonies declared their independence from England. Upon arrival, visit of the Elfreth Road, the old Victorian quarter, Benjamin Franklin Boulevard with a stop in front of the Museum of Art and the Liberty Bell. Time for lunch (not included) in the former grain exchange building. Afterwards, departure to Washington, where you will have the rest of the day at leisure after settling into your hotel.
Day 3 / Washington
Breakfast and departure for a four-hour visit to Arlington Cemetery, where you will see the tombs of the Kennedy brothers, the memorials to Presidents Lincoln and Jefferson, the White House (outside), Pennsylvania Avenue and the Capitol. Afternoon free to visit, for example, the museums of the Smithsonian Institution.
Day 4 / Washington - Niagara Falls
Early breakfast and departure for Niagara. The route runs through the states of Pennsylvania and New York, crossing the Appalachian Mountains. Arrival in Niagara in the afternoon and, depending on the season, you can take the Maid of the Mist boat ride either on this day or the next.
Day 5 / Niagara - Finger Lakes - New York
After breakfast, return to New York. On the way, there will be a stop at the Finger Lakes, eleven lakes in a beautiful natural setting whose history dates back to Indian times. After lunch (not included), the journey continues to New York, where you will arrive mid-afternoon. After checking into your hotel, the rest of the day is at leisure.
Days 6 to 8 / New York
Days off in New York. The city is a cultural and entertainment hotbed and an undisputed world icon. There are countless monuments to visit, plays, Broadway musicals, shopping and museums.

You can also get to know its gay night, numerous bars and shows, headed by the mythical Stonewall, where LGBTQ liberation began in 1969.
Day 9 / New York - Miami
Departure by plane to Miami and rest of the time at leisure after checking into your hotel.
Days 10 and 11 / Miami
Free days to enjoy Miami. You have plenty of options to do, from its huge beaches, to trendy restaurants, nightclubs, art, theme parks like Disney World or Universal or a trip to the Everglades National Park with a hovercraft ride among alligators included.

Miami is a multicultural city and, unsurprisingly, it has one of the most prominent LGBTQ scenes in the country. We recommend you check out the nightlife in Fort Lauderdale, the gay capital of Florida, also known as the Venice of America.
Day 12 / Miami - Bahamas
It’s time to leave the United States, did you have a good time? Save your energy for the Bahamas. Departure by plane to Nassau or Eleuthera and rest of the time at leisure.
Days 13 to 16 / Bahamas
Free days to relax on your all-inclusive holiday in the Bahamas. This archipelago has more than 700 islands scattered throughout the Atlantic Ocean and is considered an ecological oasis with some of the clearest waters on the planet. In addition to excursions, you can enjoy water sports, diving, gastronomic escapades, nights out or luxury shopping.
Days 17 and 18 / Bahamas - Origin
The dream is over and it’s time to wake up. We hope that the trip has exceeded all your expectations and that you come back full of memories, love and joy.

A honeymoon like this one needs hotels that are worthy of such a distinguished circumstance. How about these that we propose to you?

Hotel in the heart of South Beach Miami, in the Art Deco district. Located in an environment full of life and leisure activities, it is the perfect place to spend a holiday on the coolest coast of Florida and enjoy its extensive beaches, endless days of sun, relaxation, shopping and the best music in Miami’s famous clubs and discotheques. It still maintains the original bohemian essence of the 40s, will you be able to resist it?

A new level of luxury at the Bahamas’ most elegant all-inclusive resort, blending European sophistication with an exotic adventure on a private offshore island that you can also access. Your adults-only experience includes two swimming pools, 5-star Global Gourmet™ dining in 11 speciality restaurants and an award-winning Red Lane spa. Can you imagine having your own in-suite butler service? Here, anything is possible.

Nestled between two white sandy coves, The Cove is a place like no other. Here you will feel like you are on your own private Caribbean island. It features two private white sand beaches, spa and fitness centre, beachfront restaurants and a bar where you can experience the sunset like nowhere else. From snorkelling, paddle surfing and kayaking to more relaxed activities, you’ll be spoilt for choice.

Niagara: Days Inn at the Falls

Are you looking forward to being there?
Book
Your trip includes
Not included
Other considerations

Select the date of departure: 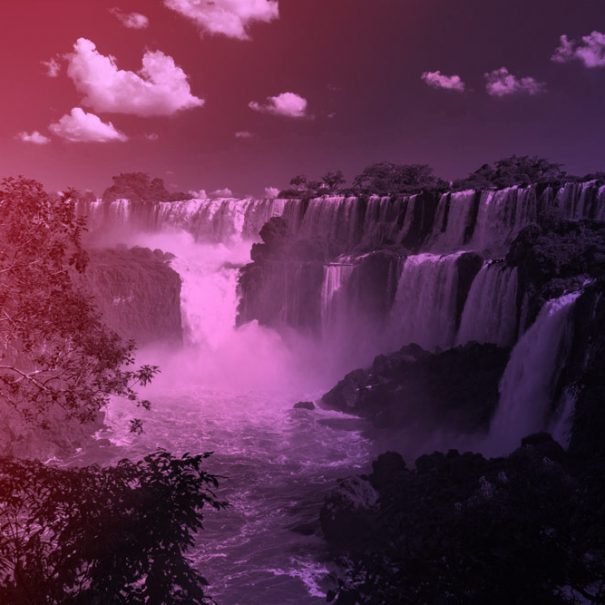 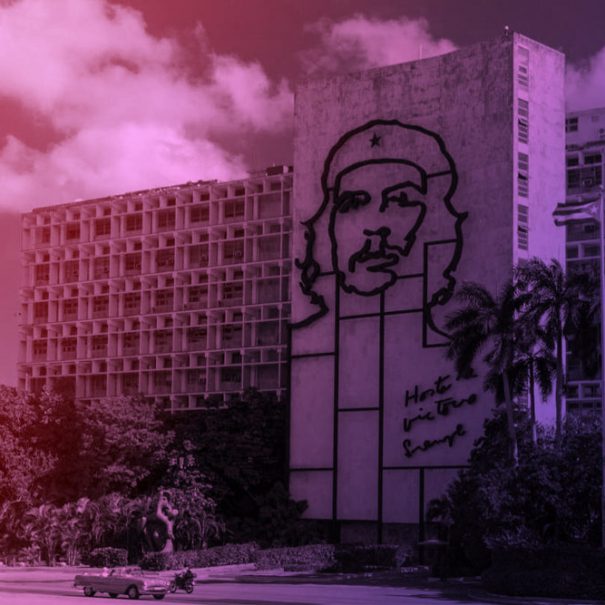 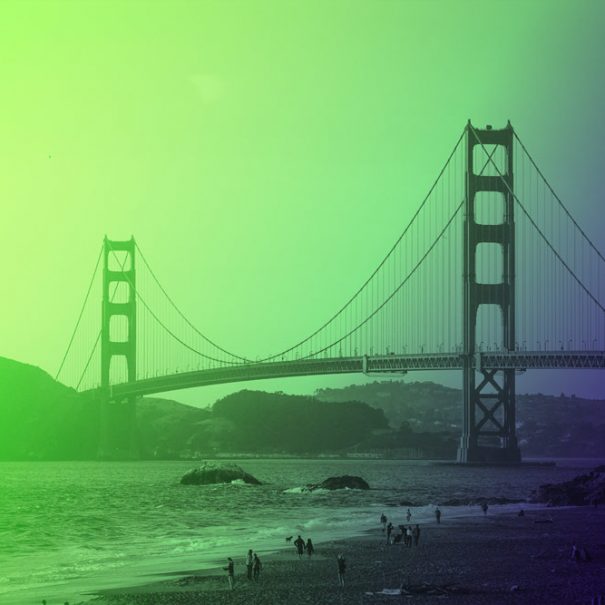 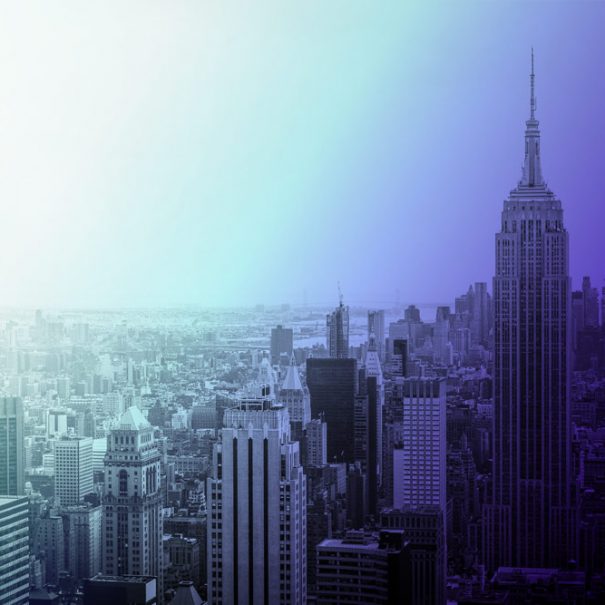