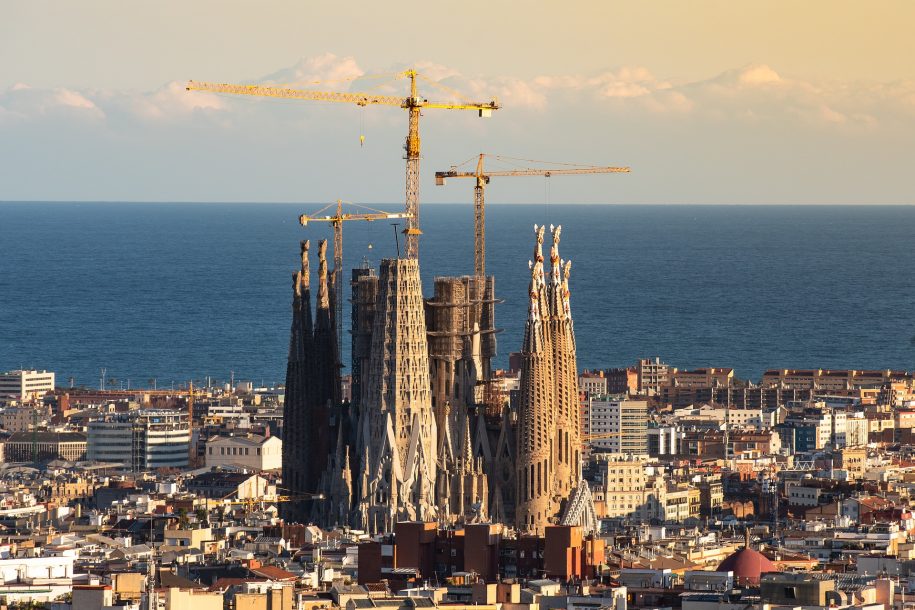 Posted by The Queer Travel on 5 October 2021 | Featured

The LGBTQ Center of Barcelona is a facility in Barcelona that offers a wide range of information, orientation and direct care services for queer people.

The organization develops LGBTQ+ activism through a community action and awareness program composed of activities and exhibitions that are mostly free of charge. The Queer Travel team has selected three of these LGTBI+ cultural proposals that will make you return from your trip to Barcelona with a suitcase full of reflections. But you know what they say: “Knowledge takes up no space”.

Flors de tardor (in English, Autumn Flowers) is a documentary project by Hanna Jarzebek that addresses the sexuality of older people.

Through a series of poignant photographs, Jarzebek shares with the viewer the stories and fears of gays and lesbians in the autumn of their lives. The images invite the viewer to reflect on a reality commonly forgotten within LGBTQ+ activism.

Flors de tardor has been made possible thanks to the support of the IX Photography and Society Grant awarded by Unzip Arts Visuals and the Barcelona City Council. The LGBTQ Center of Barcelona will host the exhibition from October 11 to January 31, and admission is free.

Only a week after its inauguration, the Barcelona LGBTQ Center dawned with broken windows and hate messages on its facade. Fortunately, the graffiti did not last long for passers-by to see. A few hours after the aggression, neighbors of the Sant Antoni neighborhood took to the streets en masse to show their solidarity; they did so by hiding the anonymous threats with colored post-it notes.

Each of the post-its contained a message of support that Diego Marchante, transfeminist activist and audiovisual artist, has compiled in the exhibition space of the LGBTQ Center.

His initiative, which serves as an exercise in collective memory, can be seen free of charge from October 11 to January 31 in the same building that once suffered the consequences of LGBTphobia still latent in our society.

In the coming months, the LGBTQ Center of Barcelona will organize several sessions of the tour 100 years of LGTBI+ resistances. The aim of this cultural proposal is to reflect on memory and its transformative potential while visiting the main scenarios of the struggle for the rights of LGBTQ+ people in Barcelona.

The tour covers events as important as the socialization of the collective in the early twentieth century, the traces left in the eighties by the HIV pandemic or the fierce resistance of gays and lesbians to Franco’s repression.

This activity is also free of charge, although prior registration is required at inscripcions@centrelgtbibcn.org.

And you, which of these LGTBI+ cultural proposals do you prefer? 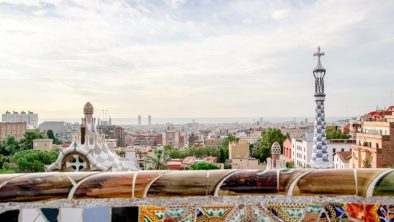 Barcelona is one of the dream destinations for LGBTQ+ tourists from all over the world. In The Queer Travel we have several proposals with which to enjoy the city to the fullest.
Comments are closed.